Dietrich & Riefenstahl: Hollywood, Berlin, and a Century in Two Lives 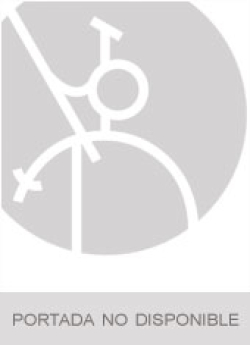 Marlene Dietrich and Leni Riefenstahl, born less than a year apart, lived so close to each other that Riefenstahl could see into Dietrich's Berlin flat. Coming of age in the Weimar Republic, both sought fame in Germany's silent film industry. While Dietrich's depiction of Lola Lola in The Blue Angel catapulted her to Hollywood stardom, Riefenstahl-who missed out on the part-insinuated herself into Hitler's inner circle and directed Nazi propaganda films, most famously, Triumph of the Will.
Dietrich could never truly go home again, while Riefenstahl was contaminated by her political associations. Moving deftly between two stories never before told together, Karin Wieland contextualises these lives, chronicling revolutions in politics, fame and sexuality on a grand stage.
100% Pago seguro | 3 a 5 días
Con esta compra obtienes 5 páginas MundoCervantes