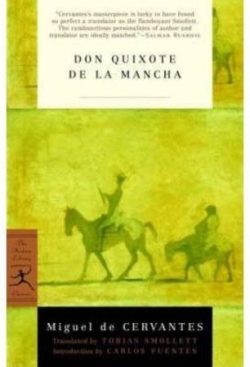 Widely regarded as the worlds first modern novel, Don Quixote chronicles the famous picaresque adventures of the noble knight-errant Don Quixote de la Mancha and his faithful squire, Sancho Panza, as they wend their way across sixteenth-century Spain. Milan Kundera calls Cervantes the founder of the Modern Era and Lionel Trilling observes that it can be said that all prose fiction is a variation on the theme of Don Quixote.